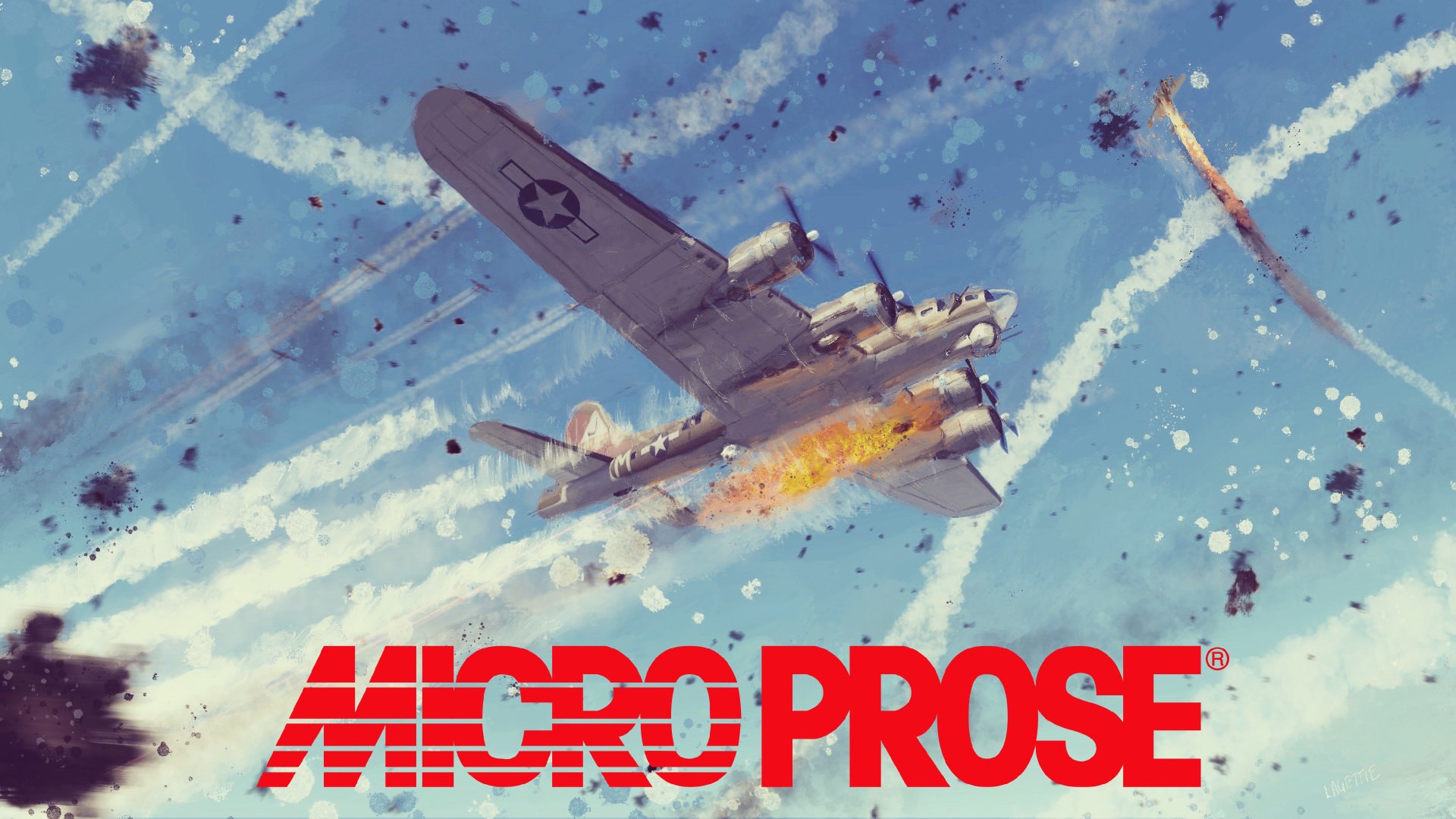 Imagine yourself inside a B-17 flying over Germany, with flak exploding all around you. Deadly Me-109s and FW-190s are zooming and booming spitting bullets that rip through the wings and the fuselage of your Flying Fortress. Smoke fills the cabin. You glance out the window to see flames licking the wing

“Engine 4 is on fire! And I have no rudder control! Let’s put this fire out! Someone head out to the back and see what’s wrong!”

“I’m on it!”, you shout, running towards the rear gunner station while you scan the cables. “Damn”, you think “a hole in the fuselage and the cables were cut. That FW-190 did some real damage here”. The good news is: you can fix it. Roll up your sleeves and get to it. Quickly!

Did you imagine all this? Well, you won’t just imagine it. You will LIVE it.

We are honored to announce to you, our fans, that MicroProse is working on a brand new The Mighty Eight title for Virtual Reality.

The Mighty Eighth will be a VR-first project (but also playable with no VR enabled) in which you will be able to play with 9 other friends (or AI crew) as you work together to survive the war and accomplish your missions.

Drop those bombs on the right spot, guide your crew through long drawn out day, or the dark, moonless nights, keep your airplane in touch with the rest of the squadron and HQ as you monitor radios and communications. Defend your Flying Fortress by keeping those enemy fighters away from you and your squadron mates. Pilot or co-pilot this beast under a massive amount of stress – and enemy fire, but don’t drop out of formation or you’re a sitting duck.

The new Mighty Eighth is not just a game. It’s an experience from a different time where young men grew faster than they should and saw things no man should see. And YOU will be put right in the middle of the action.

The Mighty Eighth didn’t just use the B-17. They also used the B-24 Liberator! Shouldn’t we be able to fly that bomber as well, then?

The B-24 Liberator will also be added, and you will be able to fly missions in both the legendary bombers, each recreated with meticulous attention to detail. 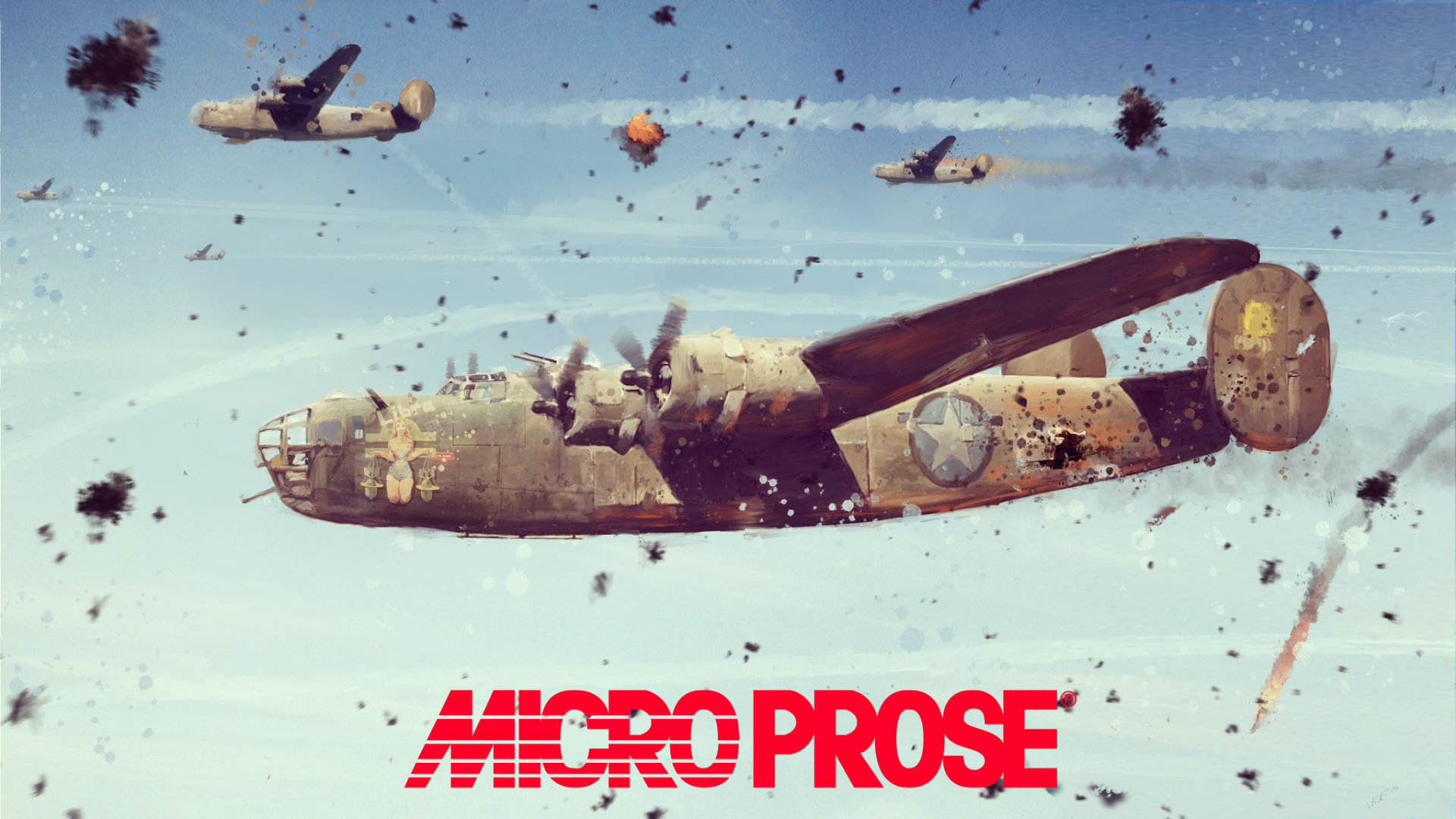 How’s that for a true Mighty Eighth experience?

The question here is: will you be ready? 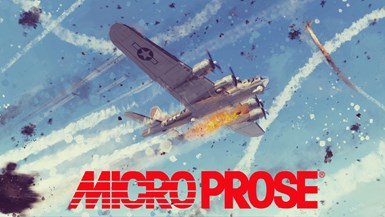 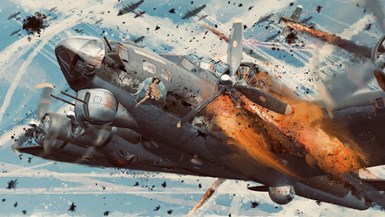 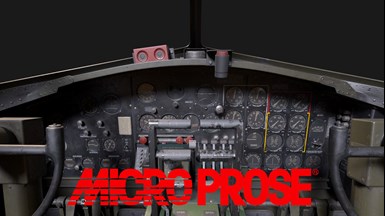 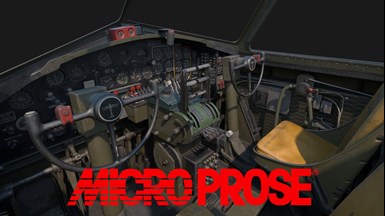 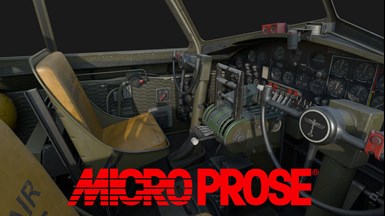 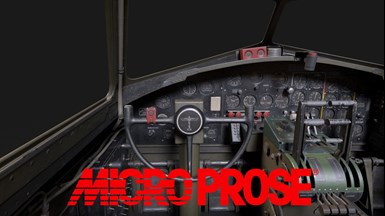 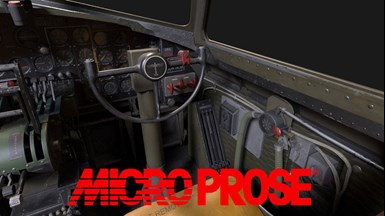 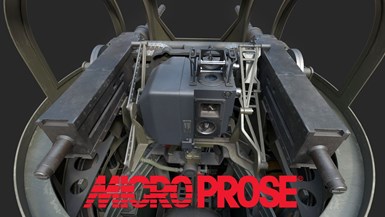 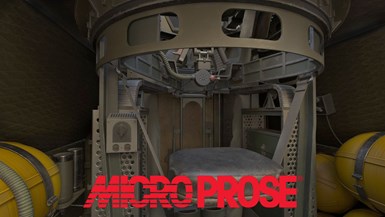 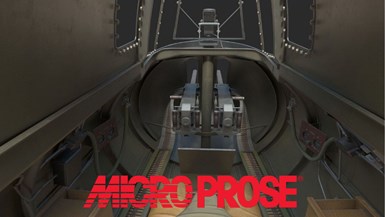 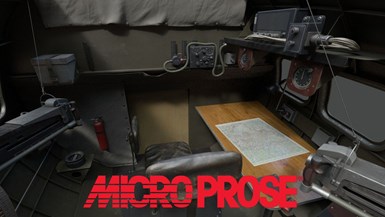 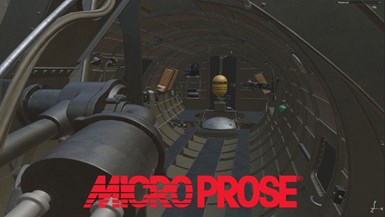 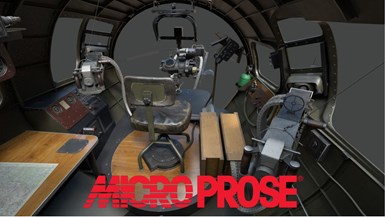 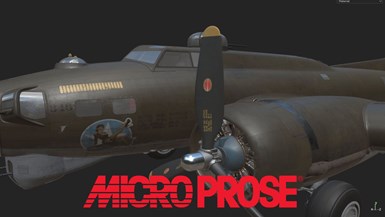 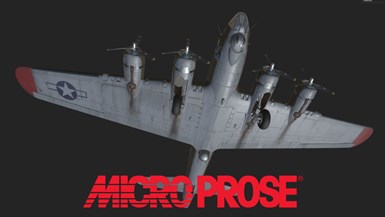 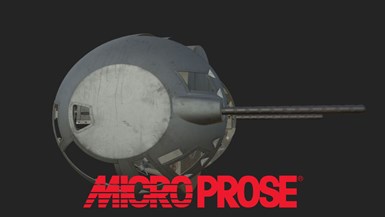 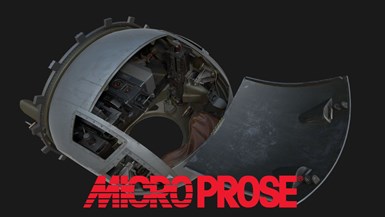 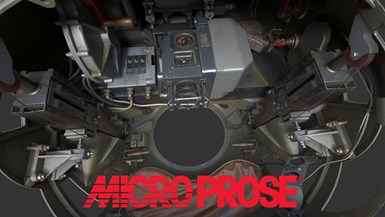 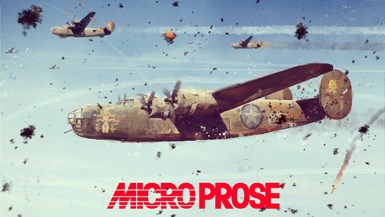