New generation of the combat simulators .

American video game publisher and developer founded by Bill Stealey and Sid Meier in 1982. It developed and published numerous games, many of which are regarded as groundbreaking, classics and cult titles, including starting the Falcon, F15 Strike Eagle, Silent Service, Civilization and X-COM series and many more. Most of the internally developed titles were vehicle-based simulation and strategy games. 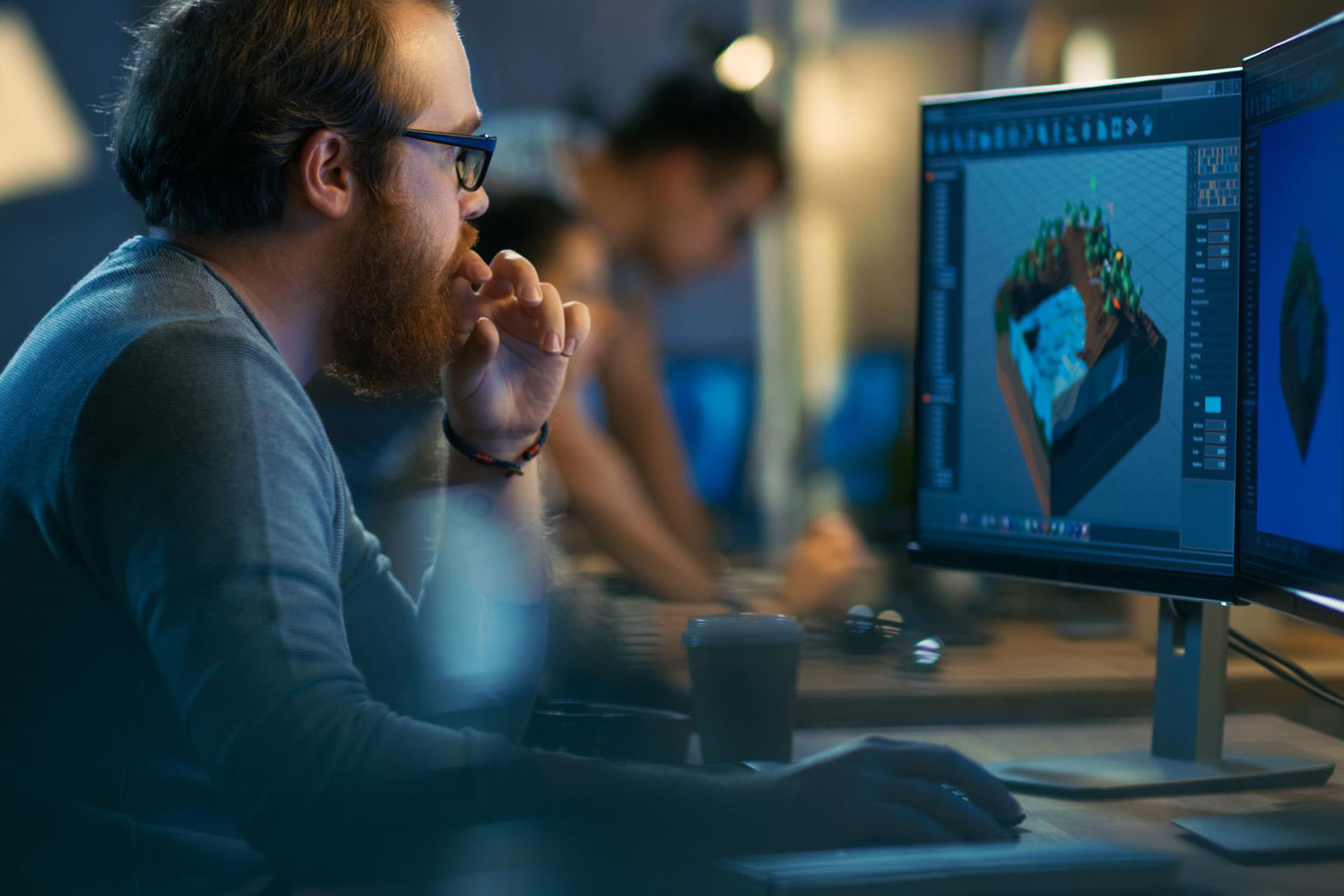 Do you have original ideas?

Have a game you need to get off the ground, then contact us and see if we can help.

Have a game that is highly developed?

Need someone to help you publish your project, then contact us.

We are always looking for opportunities to help with interesting and innovative projects.