Experience the thrill of leading American aircraft carriers to victory in this innovative full 3D command simulation wargame set in the Pacific in 1942. First-person or God’s eye, you lead your fleet and planes right from the center of the battle.

Task Force admiral Vol.1: American Carrier Battles is a single-player experience centered on the command of an early Pacific War US Navy carrier task force. As the overall commander, you are in charge of seeking the destruction of the enemy naval forces and preventing your opponent, the Japanese Navy, from accomplishing its objectives. To achieve your aims, you have at your disposal the most fearsome sea projection weapon known to Man in 1942: your carrier air groups and the task forces that support them.

As a carrier task force admiral in this pioneering age of air/naval warfare, assume the mantle of retribution in this innovative interpretation of a classic topic, as the first title in a new series that will further explore and develop the genre. Forget about the limitations of the past, and let the best of wargaming and simulation blend and blossom together in this new take on command at sea! Re-live the great battles of the first year of the Pacific War as if you were there yourself. In here there is no dice roll, no artificial skill-tree, no arbitrary stats, selective fog of war or supernatural crystal-clear communications. It is real-time crisis management for you, realism and historicity without concession, as little abstraction as can be, and loads of action, suspense and refreshing gameplay packed in the same single computer software.

The thrill of carrier command in a full 3D environment

Experience naval command from an innovative first-person perspective. Choose to ride the flow of battle through the eyes of an actual flag officer buttoned up in a flag plot, blinded by our advanced fog of war system; or play in a more relaxed manner with a traditional God's eye view served by a flexible camera system, fully-customizable realism settings, and an intuitive interface. With 95 ship classes and 42 aircraft types on both sides faithfully recreated with all their characteristics, expect the most complete array of units ever recreated in 3D for a Pacific naval simulation.

As a game made by players of SSG’s Carriers at War, SSI’s Great Naval Battles and MicroProse’s own Task Force & Pacific Air War series, rest assured that the legacy of these classics is still alive and kicking in Task Force Admiral. The gameplay is designed so as to feel familiar to the keepers of this prestigious pantheon – and yet refreshing and appealing to the younger generation looking for the ultimate PTO wargaming experience.

A realistic and historical WW2 carrier experience like no other

Relive the famous battles of 1942 against the Japanese Combined Fleet with unparalleled authenticity. Ships and squadrons proudly fight in their carefully-researched camouflages and markings, as recreated by our talented digital artists. Accurately-named officers and pilots will answer your call and fight over Midway and the South Pacific in an array of richly detailed historical & hypothetical single scenarios. And if history isn’t enough, feel free to explore new what-ifs by designing your own carrier battles using our in-game mission builder or our quick scenario generator!

Immersion at its best

Our competitive graphics, polished SFX, audio comms, a dynamic soundtrack that follows the flow of the action & a simulation-based environment with physics will make you rethink the concept of indie wargaming. We hope that these high production values will contribute to make Task Force Admiral a breathtaking experience, whether you decide to observe an imminent enemy attack from your command quarters or follow your Dauntless bombers in their lethal dive. Don’t miss one bit of the action thanks to our post-combat 3D replay system, that will allow you to record your deeds and share them with the community. 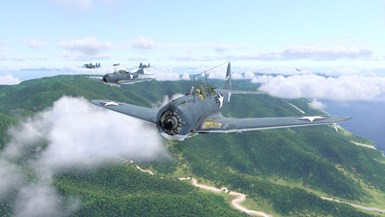 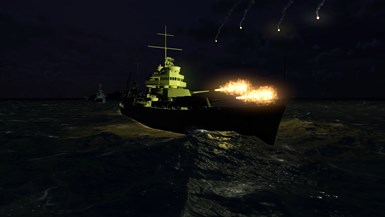 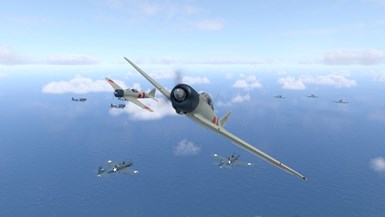 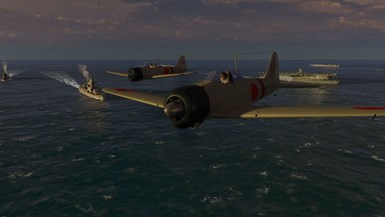 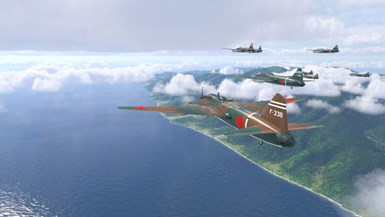 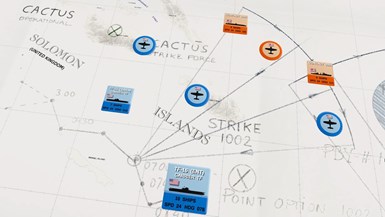 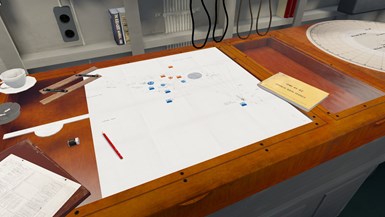 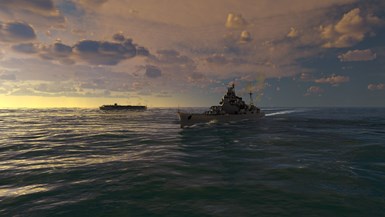 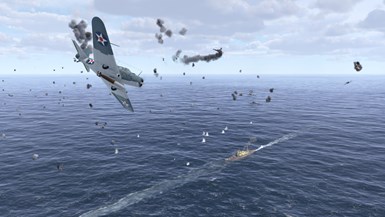 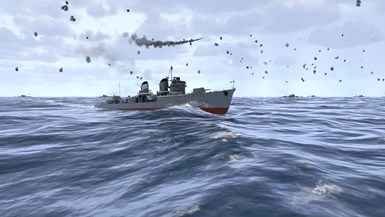 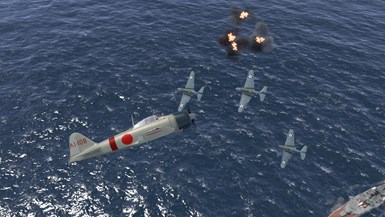 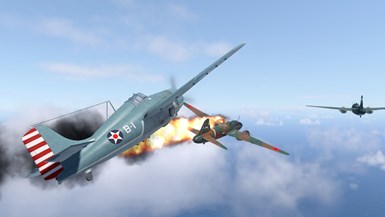 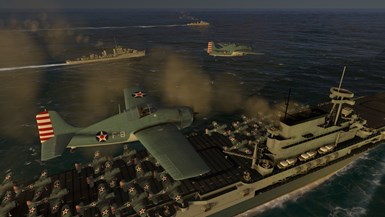 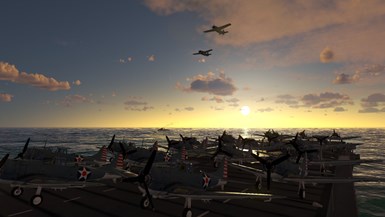 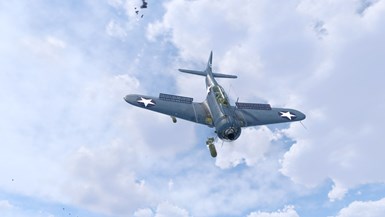 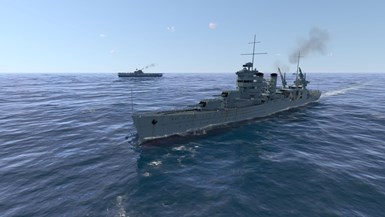 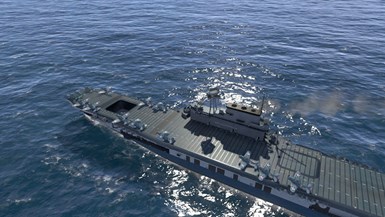 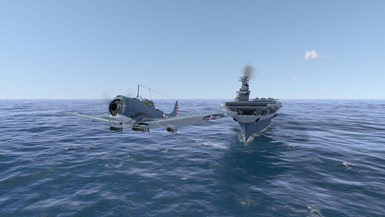