DROP is a rogue-like hacking simulator set in a fragmented future. You are a freelancer, trying to gain fame in DROP, an anonymous system for hackers. You break into digital enclaves and leave without a trace, but you find yourself in a conflict between various agencies that could change the world.

You are a promising hacker with huge ambitions, starting out with a cheap cyberdeck from your friendly fixer and the burning desire to prove yourself in the city of Windport, formerly known as Portland. When your first few steps attract the attention of the Swarm, the notorious hacker community, they give you an assignment. However, the simple job hurls you straight into the conflict between the Swarm, a shadowy agency called the Protocol and the GNOSYS megacorporation that might just have created something that could change the fate of the Highway, the fragmented realm of networks.

The nations were the first to disconnect from the World Wide Web, creating their protected networks. When the megacorps followed suit, the process became unstoppable.

This is the time of digital enclaves and virtual fortresses. A new Cold War of paranoia, isolation and industrial espionage.

In this world of myriad disconnected networks, hackers thrive.

It's a dangerous job. Connect your cyberdeck to a local terminal. Hack into a network. Download valuable information and leave without a trace.

You are one of these hackers in the city of Windport, formerly known as Portland, looking for the great opportunity.

Careful what you wish for. 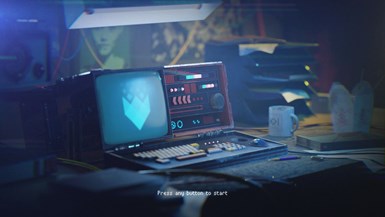 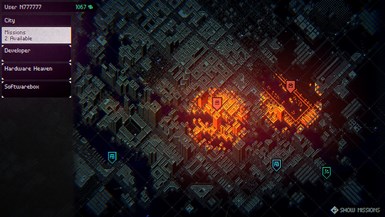 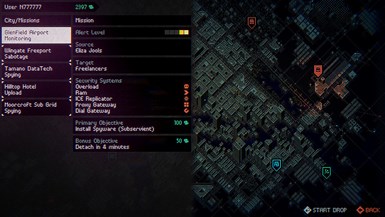 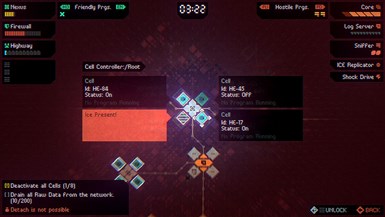 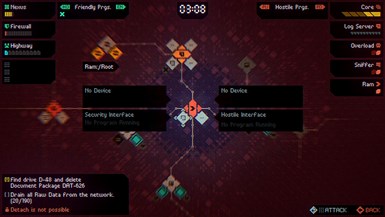 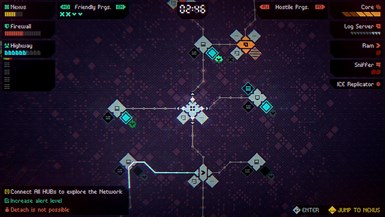 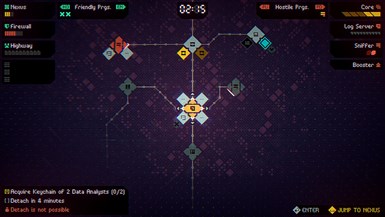 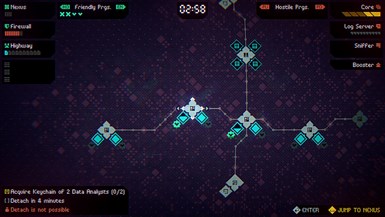 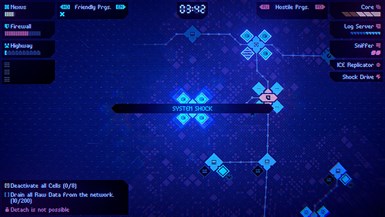 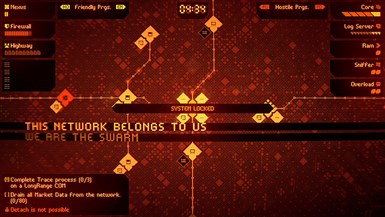