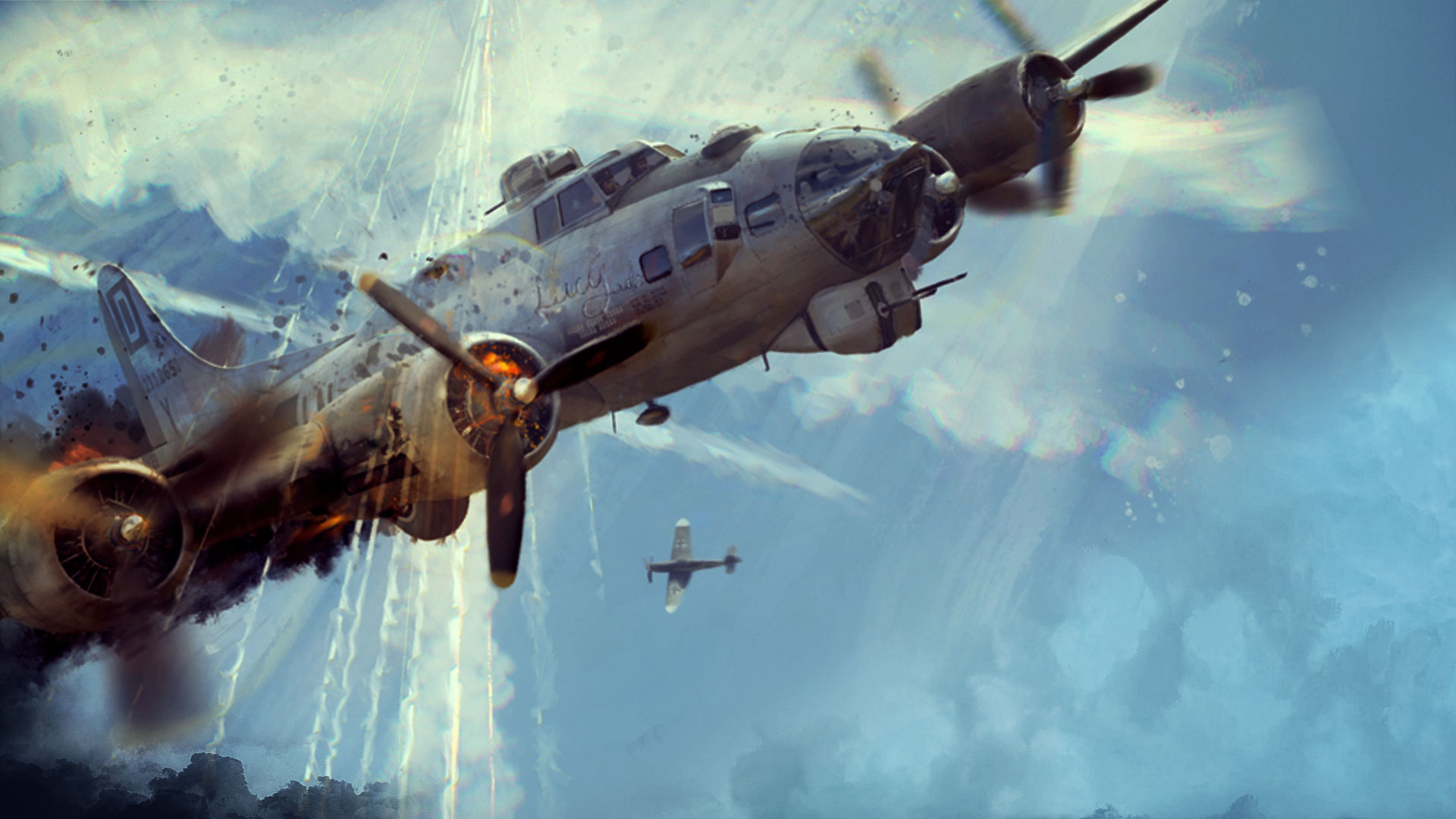 The classic game remastered. Feel the power of flying a 10-men crew on a B-17 over occupied Europe in WWII. Plan the mission, choose your men and take action in every post onboard, from pilot to bombardier and machine gunners. Get ready for a high-flying adventure in this all-time classic remake.

The missions undertaken by the crews of B-17 bombers during World War II are the stuff of legend. What was it like to fly through relentless anti-aircraft fire over Nazi-occupied Europe? What was it like to have a thin layer of steel between life and death at 15,000 feet? How did it feel to furiously fend off enemy fighters zipping around your plane and then to precisely deliver your payload over enemy targets?

Find out for yourself as you lead a 10-men crew to victory... or defeat... against squadrons of Nazi warplanes in the legendary B-17 Flying Fortress!

The same experience remastered with the original engine upgraded to support the functionality present in Directx 12. Working on the redux will give us the opportunity to look back and learn in order to push forward with future Flying Fortress titles.

Whilst we will stay true to the original experience, we will also be looking to add to it, with more information released closer to the release. 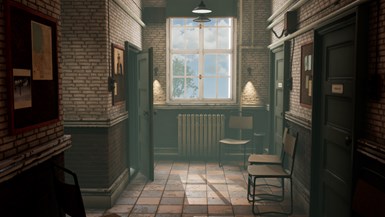 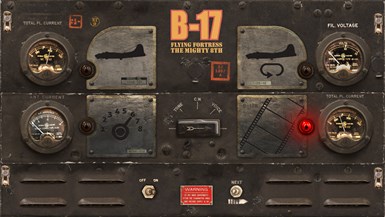 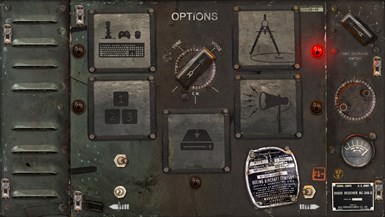 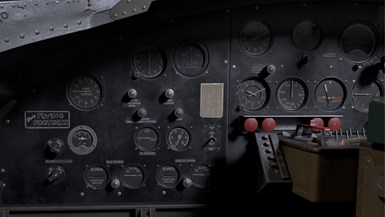 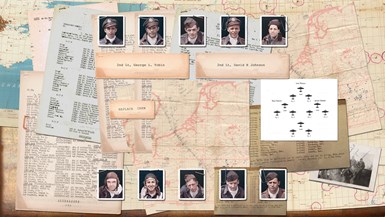 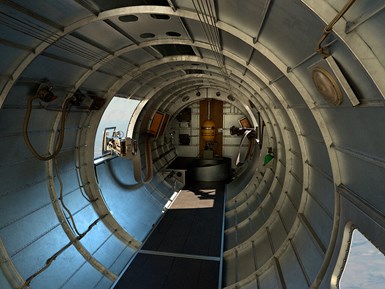